​Chelsea midfielder Ethan Ampadu has committed his long-term future to the club by signing a new five-year contract that promises to keep him at Stamford Bridge until 2023.

Already a full Wales international with four caps to his name, Ampadu celebrated his 18th birthday earlier this month and is tipped to have a big future at Chelsea. 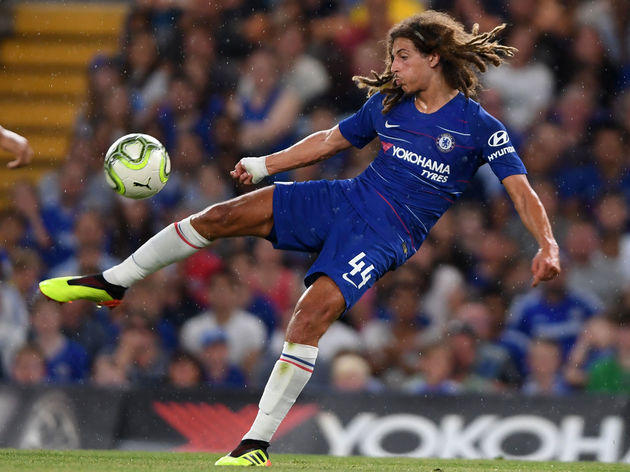 “I’m really proud and happy. I’m looking forward to the next five years and all I have got to do now is continue to work hard, and hopefully good things will happen,” the player told ChelseaFC.com.

Chelsea director Marina Granovskaia added, “Ethan has shown great potential and unbelievable maturity since arriving at Chelsea a year ago.

“In this short time he convinced a lot of people with his exceptional quality and mentality and we look forward to watching him develop into a key player for the club over the coming years.”

Having made his professional debut for home town club Exeter at the age of just 15 in August 2016, Ampadu joined Chelsea last summer after 13 total appearances in the 2016/17 campaign. 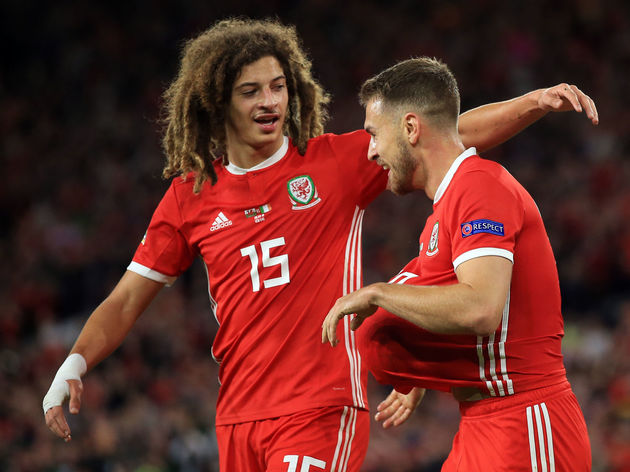 He featured seven times in all competitions for Chelsea at first team level last season, although he is still waiting for his first minutes of the new season under boss Maurizio Sarri.

Ampadu will likely be eyeing the upcoming Carabao Cup clash with Liverpool for game time.